Phonegap and the MEAN stack

Not so long ago

Memba has long been a Microsoft shop and we used to be a Microsoft ISV and Microsoft partner. Our development team has had experience with Visual Basic, Visual C++, Visual J++ and Visual Studio .NET including C#.

Like most object oriented gurus, we have never been big fans of HTML. We also had this strong feeling that the mix of languages and technical architecture of web applications could be streamlined, also considering the frustration of working with black boxes.

To be fair, we do not use the A - AngularJS - in the MEAN stack, but this may change once AngularJS gets more mature. Instead, jQuery and the Kendo UI framework, especially for MVVM and UI widgets, are the foundations of our client code.

Despite the lack of atomic transactions and joins, we have found mongoDB extremely intuitive, reliable and performing. We appreciate full-text search being built into the engine.

The MEAN stack and Phonegap play well together especially when sharing a RESTful JSON API between a mobile application and a web UI.

Our technical environment would not be complete without a production environment which is provided by the combination of Amazon Web Services and Docker. Docker allows us to componentize server code into containers which can easily be deployed on AWS. 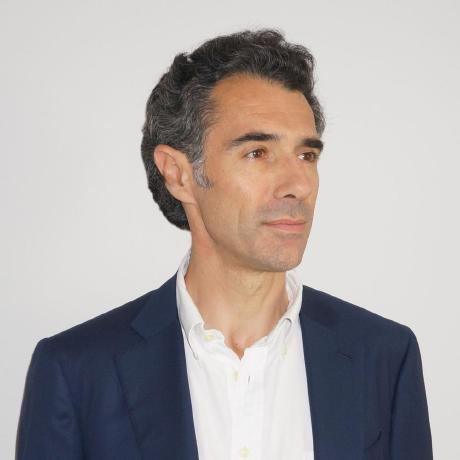